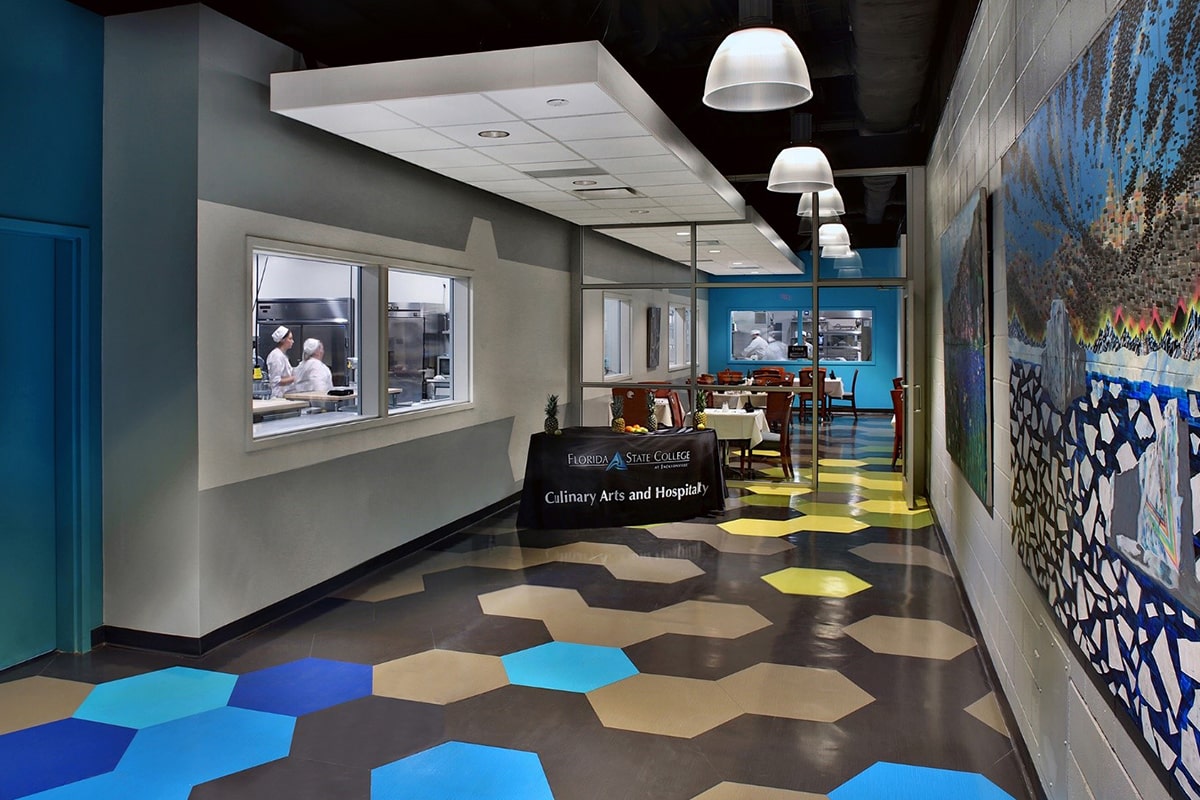 This project required the renovation of an existing welding lab into a kitchen and café for the Culinary Arts and Hospitality program at Florida State College at Jacksonville. This project was unique in that the kitchen was retrofitted with both new and used equipment. The kitchen in attached to the dining room, Café Frisch, which accepts reservations for both lunch and dinner. This set up allows for a unique opportunity for the kitchen (back of house) and the Café (front of house) to get real world experience in the restaurant industry. The Architect on this project was RS&H.

Warden Construction Corporation installed the new University of Texas Parking & Transportation Services Kiosk located at the corner of Whitis and 24th Street. Warden’s contract included the purchase of the Kiosk from Marden Fabrication, Inc., installation of the kiosk, site work, utilities, exterior signage. This is only public entrance to Inner Campus Drive and the UT Tower. 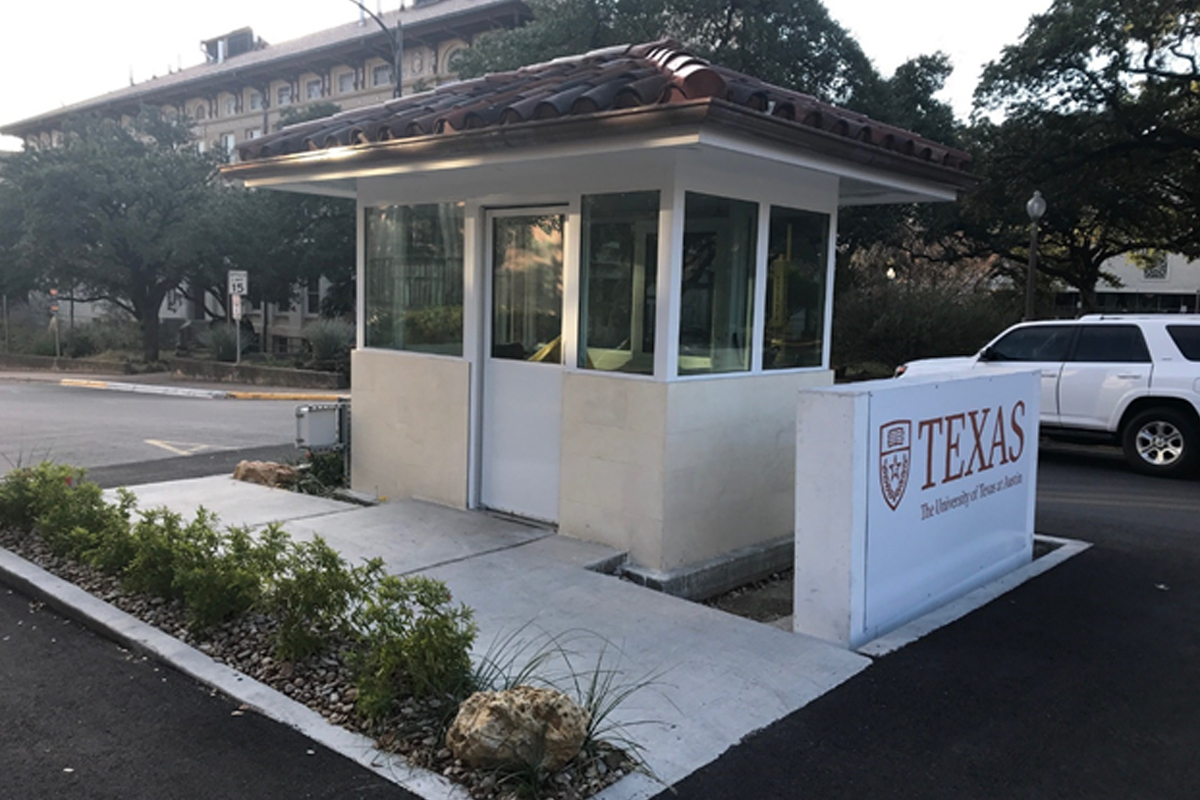 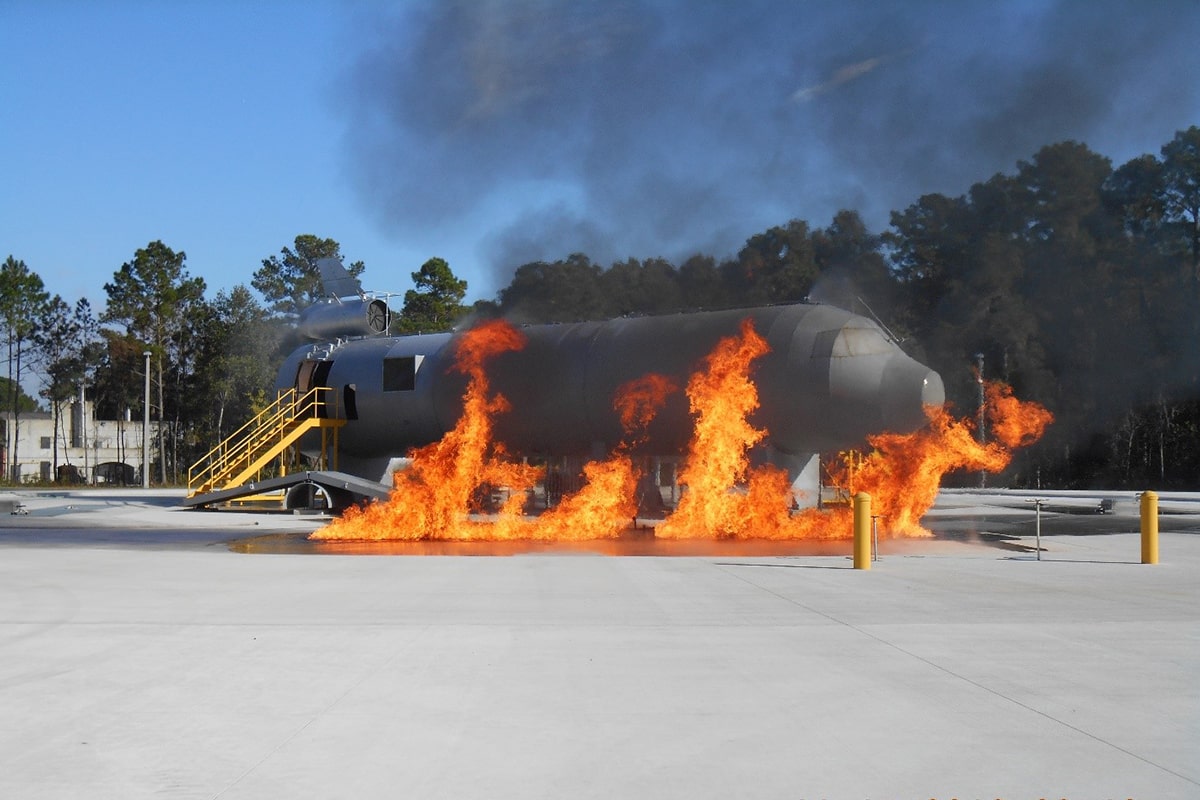 This project was performed for Florida State College at Jacksonville and was funded via a grant from The Federal Aviation Administration (“FAA”) under the Airport Improvement Program (AIP). The primary purpose of the project was to improve the site and construct the supporting infrastructure for an Aircraft Rescue and Fire Fighting (ARFF) Simulator. Due to the specific spray foam used to simulate aircraft fire fighting, all site water has to be collected, contained, and treated prior to release. There were several challenges encountered during construction and since there were only two (2) other of these facilities in existence at the time and each unique to its location, we had to work closely with the A/E, Owner, and simulator manufacturer to insure successful completion of this project. Our ability and willingness to “Partner” was a significant factor in controlling costs and limiting construction delays.